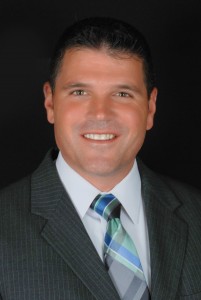 Tony was raised in Venice and is a graduate of Venice High School. After high school, he attended North Central College in Illinois graduating with honors with degrees in English and Theater. After working in the arts, Tony attended Temple Law School in Philadelphia, again graduating with honors. During law school, Tony was an editor for the Temple Political & Civil Rights Law Review and clerked for Drinker, Biddle and Reath, LLP, a large law firm in Philadelphia. After law school, Tony worked as a staff attorney at the United States Court of Appeals for the Eleventh Circuit in Atlanta, closely working with the judges on federal appellate issues from Florida, Georgia, and Alabama.

Tony then was commissioned as an officer in the Unites States Air Force in the Judge Advocate General’s Corps. He was stationed in Italy and Alaska and worked on a variety of issues, including criminal defense and prosecution, international law, wills, and estate planning for military members and their families. 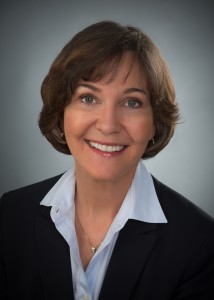 A 1970 graduate of Indiana University, Snow has been serving the Venice community for over 35 years as an educator and an attorney. After teaching in secondary schools and colleges in Colorado, Indiana, and South Carolina, Snow moved to Venice in 1982 with her husband, Bill. Snow taught English at Venice High School until 1989 when she began pursuing her juris doctor degree at Stetson University College of Law in St. Petersburg. She graduated from Stetson in 1991 and started her career at Kanetsky, Moore & De Boer, PA, in Venice. In 1998, she founded her own practice in Venice focusing on estate planning, wills, trusts, probate, and guardianship.